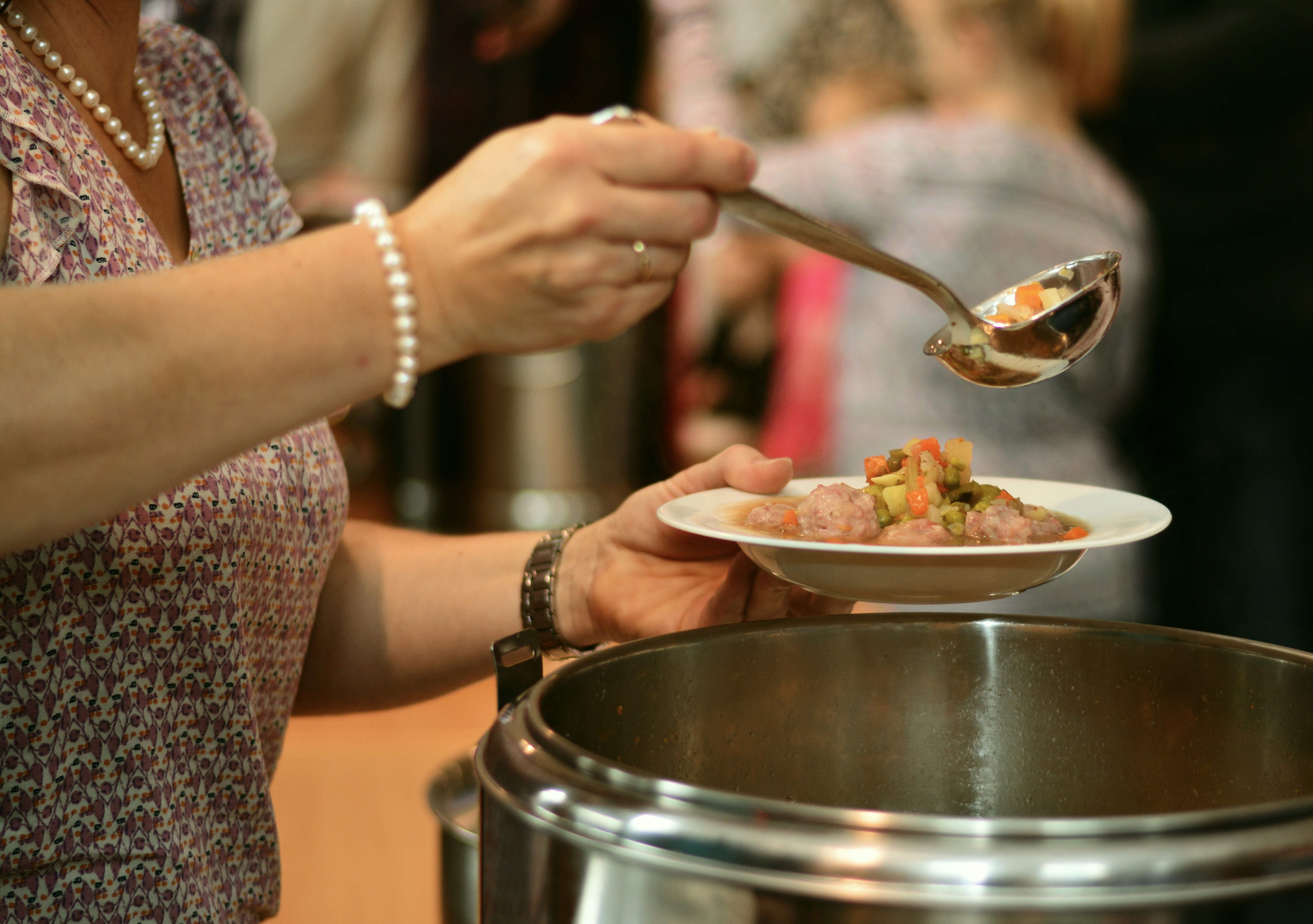 The civil society in Brazil is facing a difficult moment during this Covid-19 pandemic period as it discharges its mandate toward easing the grip of the disease on the community. Nevertheless, it has managed to give direct and indirect assistance to vulnerable communities across the country specifically addressing urgent issues including food security, health and information.

Despite the President’s casual treatment of the pandemic, the Brazilian civil society has done this through alliance building, crowdfunding and networking among diverse organizations. This has enabled them to deliver assistance and make a difference in lives of people living in the streets or slums, those without regular water supply, as well as indigenous and Afro-Brazilian rural communities without access to adequate public policies.

Rural social movements, such as the Landless Workers Movement (MST) and Small Farmers Movement (MPA) have contributed huge amounts of food to urban communities in need, highlighting not only the importance of family agriculture and agro-ecological systems for food security but also the solidarity principle guiding social movements actions. A priority for these CSO’s has been the distribution of food, cleaning materials, masks and other protection. This has helped slow the dissemination of the virus and avoided the early collapse of the public health system, which has suffered significant budget cuts in the last few years.

These efforts have however continued to be hampered by the actions of the far-right president, elected in very controversial elections at the end of 2018. This is even more serious if we consider that Brazil is one of the most unequal countries in the world, with deep-rooted class, race and gender disparities.

Non-governmental organizations, community-based organizations and faith-based organizations in Brazil are well aware of the challenges they face and their multifaceted role. Thus, they are also running information campaigns to reach specific groups, providing mental health care, remote religious support and useful information for women who are suffering domestic violence while in confinement, among other types of actions.

CSO’s are mobilizing support at the local and national levels so that the government responds to the pandemic with emergency policies capable of effectively saving lives. One successful example was the national campaign for the approval of a minimal income to large impoverished sectors of the population, mainly informal workers whose means of subsistence were made impossible in the pandemic context (www.rendabasica.org.br). Other important proposals include taxing large fortunes and restoring successful food security programs which were terminated by the national government.

The proactive and nuanced approach to the pandemic held by civil society to face the pandemic and its impacts – with service delivery associated with advocacy and policy intervention – opens space and creates new opportunities for dialogue with large sectors of the Brazilian population. The relevance of civil society is more visible in this context, not only to the poorest people but also to other sectors of society which have been exposed to extremely negative discourses – including scathing statements from the President- on human rights, activism, non-governmental organizations and social movements. Indeed, civil society is very active in the public sphere, discussing the pandemic and making the necessary links with other structural issues, such as the relevance of the state and public health systems, the value of human rights, the importance of water access as a common good and the impact of institutional racism and gender inequalities.

*The Author, Viviane Herminda works at CESE and is a Change the Game Academy Master Trainer

CESE is a CtGA partner in Brazil.